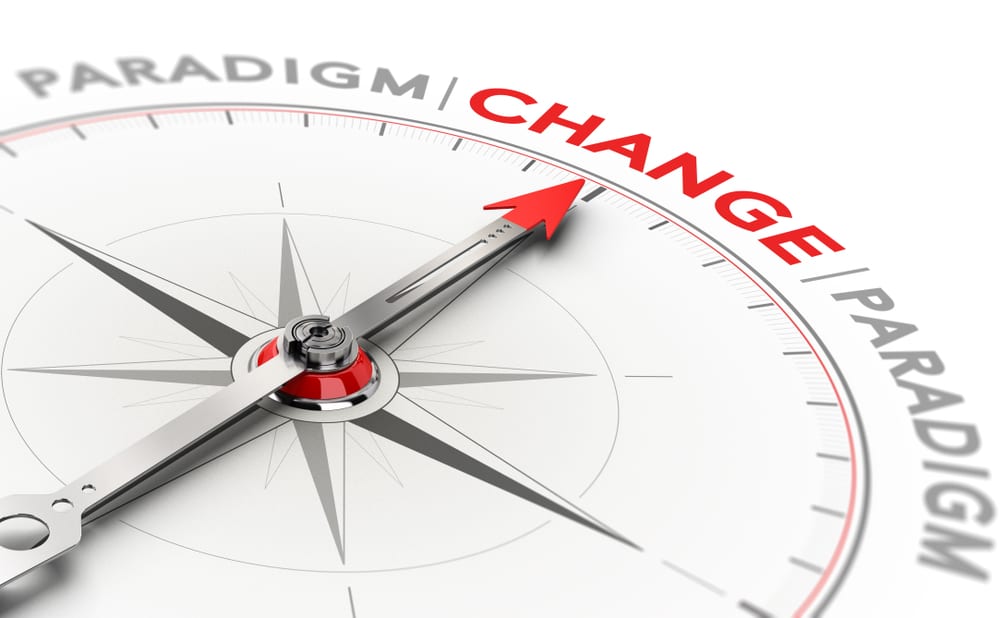 Last week leadership guru and author Martin Murphy made a strong case for shifting to a more interdependent style of decision-making. We learned about the different archetypes of decision-makers, and why we need to move beyond an antiquated, industrial mindset. This week he shows us how to do just that. Thank you Martin, for being the type of unique visionary who can deliver their message in an actionable, pragmatic way.  – KA

That’s enough of the problem, what’s the solution?

Well apart from throwing rocks at the bullies, we also need to teach groups how to facilitate effective decision-making which can employ differences of opinions in a safe space. But we also need to get to commit to taking action, not get stuck in the quagmire of indecision, but sense and feel our way forward and adapt as we go.

The word educe derives from the Latin word ‘Educere’ which means to lead out potential which I believe is the ideal philosophy for making decisions in complex adaptive systems. Being ex-military in a former life, I love acronyms!

Evaluate. We enter divergence with our social intelligence. We sense and communicate’ to gain situational awareness. We categorize where we need to react, relate, reflect, or rebel. This gives us an overview of the present which we can then compare with an ideal outcome. Then we can stay in the divergent space and brainstorm ideas until we have options.

Decide. Then we enter convergence, to ‘analyze and strategize’. We examine the options and after careful analysis determine which option would be suitable as a strategy going forward.

This is where we take a wrong turn. Having analyzed and strategized, industrial thinking goes straight to committing to action. Controlling and competing intelligences are ego-centric which means that everything that doesn’t fit is ignored.

Paradigm blindness and inertia is facilitated by deleting, distorting, generalizing and convoluting available information to fit the paradigm that suits. Interdependent decision-making requires the inclusion of the eco-centric intelligences, primarily the ecology check.

Understand. Here we search for coherence. Using emotional intelligence, we ‘enquire and empathize’ with all stakeholders including nature, so we understand the complexity of the situation and the potential for unintended consequences. This is the fundamental step (in my humble opinion), that the human race has neglected for the last 10,000 years which has led us to the precarious position we find ourselves in today.

Industrial society has been engineered to focus on competing and controlling resources into the hands of the few. As a result, they’ve been leaving a trail of death and destruction in their wake, and ‘we the people’ have been complicit in this devastation because we’re not collaborating on a big enough scale to overthrow the Alphas of this paradigm.

Commit – The next stage is emergence. If the plan has passed an ecology-check we can move to the commit stage, where the new idea has to compete for its place in the universe. This is the time when the competition is a viable option. If you want to create an idea meritocracy, you want the best ‘ecological’ ideas to rise to the top. However, you should also know that the first right answer might not be the best right answer and should quickly move onto the next stage which is to complete the cycle.

Evaluate. Back to divergence by evaluating the results. Go through the educe model indefinitely. It can be used as a tool for evolutionary and interdependent decision-making.

Educe is the philosophy. To facilitate meetings effectively so people don’t get stuck in one position for too long it’s important to marshal the creatives and collaborators to make decisions. To help, I developed an online facilitation course: Mission Power Meeting Facilitation.

Martin Murphy’s book From Mercenaries To Missionaries: Designing, Developing and Leading High Performing Teams in Your Growing Business presents a compelling new methodology enabling the reader to design, develop and lead high-performing, autonomous teams and learn how to inject clarity, cohesion, and commitment into any organization.