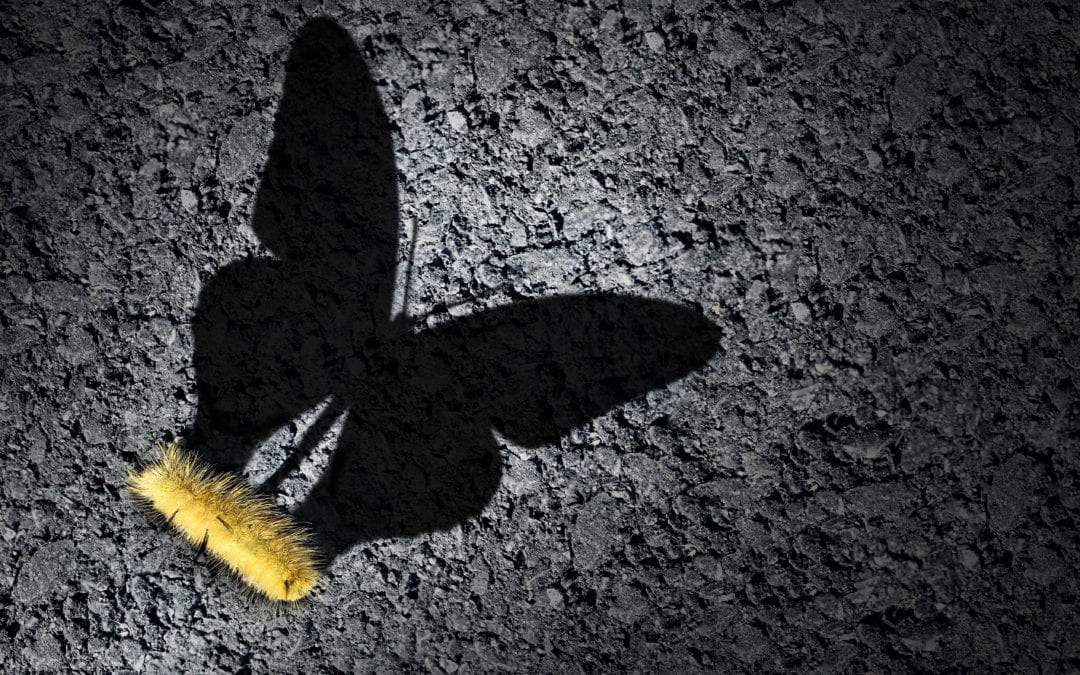 The prevailing wisdom in organizational change theory is that people always resist change. This thinking arose by observing people’s patterns of behavior within organizations engaged in change work, particularly the kind that had an impact on employees. But this focus restricted observations on resistance to change, and ways that leadership tried to overcome it. That has left us with limited insight into engaging change without experiencing resistance.

It also begs the question:  What if resistance to change is only happening because of the way we are leading through that change?

When we think about influencing a network, for example trying to make something go viral on the internet, we know that top-down power and positional leadership won’t ensure success. That’s because this kind of change can’t be accomplished using a traditional hierarchical leadership structure. Networks have their own dynamics when it comes to change, and they’re mainly organic. To really think about leading through change, and perhaps use a new model to avoid resistance, we should consider three ways in which networks are influenced:

Too much of our traditional change work in organizations comes from the belief that change comes from the top, and it is our responsibility to respond to what is being asked. And yet we know that when we are working in a network or culture, driving change down through the system creates resistance.  The idea instead is to nudge and attract, NOT control and demand.

Let’s instead adopt the mindset that evolving is a natural capacity hardwired into everyone.

In nature, the ecosystem and its species are evolving and adapting all the time! if we see human beings as a part of nature (which I do), then we are changing, adapting, and evolving constantly as well. Anyone who had watched a newborn or toddler learn and grow is reminded of the fact that we are designed to learn and evolve. When we don’t evolve, it is because our mindsets and emotions are interfering with our evolution. Human beings have the consciousness to help (or hinder) our own evolution. If we fear something, we will usually resist the change that is coming at us.

What if we saw change as an opportunity to evolve?

Sometimes when I realize I’m getting feedback about my habits or way of thinking, I go through a process that helps me shift my response.  Usually, first I feel resistance and want to ignore the feedback. Ignoring won’t work over the long term, however,  because the feedback continues and gets louder. In nature, similar feedback loops tell us when we need to adapt and change how we live or think. As the feedback gets louder, eventually  I have to listen – and start imagining ways I might need to think or act differently.  There is a time delay inside me as I wrestle with the change that I have to do, and that’s also natural. Once this phase happens, I can focus on what I need to learn and how I need to evolve to thrive in my future.

Just like in nature, the simple shift from resisting change to seeing it as feedback that provides an opportunity for response helps me to stop resisting. And focus on learning and thriving in my future.

Do you experience a pattern in your life as you evolve? If so, what is it?