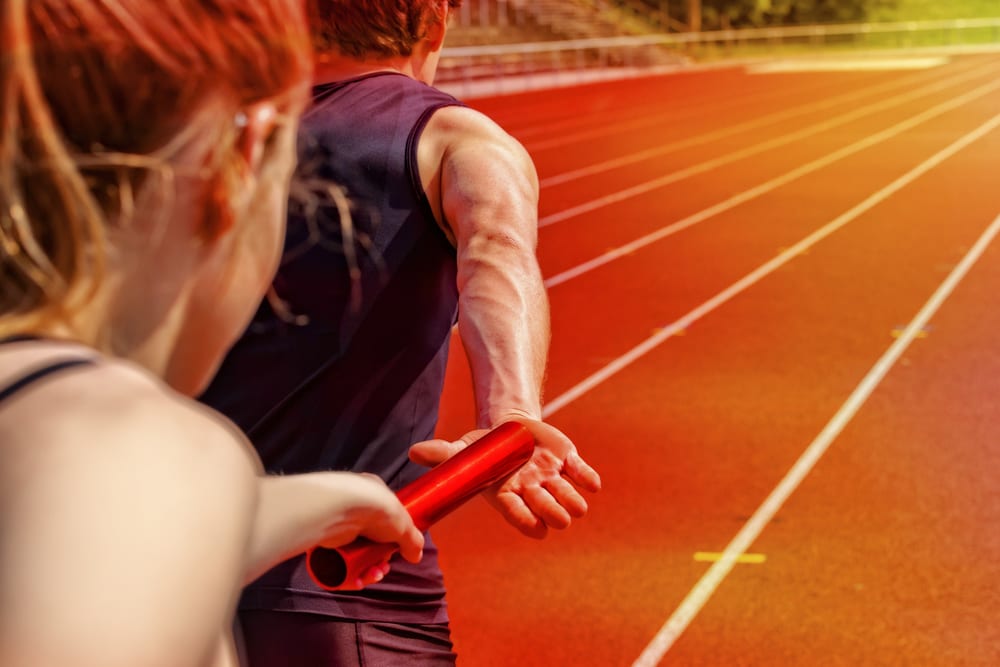 Employees often look at leaders and leadership teams through an individual lens, with the perception that they are serving themselves or divisions first – and the organization second. When workers see leadership in this way, it invites egos and self-interest into the picture. Leaders’ actions become suspect because they can be traced to a “perceived” individual agenda. This negative outlook often stems from observations of short-term-motivated leadership in action, which makes it difficult to generate trust in organizations.

A leadership team’s narrow focus on immediate needs and revenues can create dangerous implications for the future of an organization.

Organizational leadership and the long view

What would happen if your organization intentionally extended its time horizon? If a leadership team and the organization’s culture made a commitment to thrive 100 years from now  it would change how decisions are made in the present. It would also impact how the leadership team sees its contributions and its role. For example, if an organization’s compensation package for leaders takes resources and converts them to individual wealth, the resources needed for the future organization are jeopardized. Or if leaders make decisions that work in the short term, the results can create costs over time that drain annual budgets and constrain the organizational resources of the future. In both examples,  adding a long view would provide a way to curb these organizational excesses. Costs over time and investments needed in the future would become part of the leadership team’s present decision-making processes.

Viewing leadership as a relay race

In a relay race, the strategy is to create a team of the fastest runners – each run one leg of the race, with the goal of building up a lead through each leg and creating a smooth passing of the baton to the next runner. Each teammate tries to put the next runner in a good position to run their leg. The long-view mindset in leadership also functions in this way. Each leadership team serves as a “runner” in the leg of an ongoing race toward a positive future for the organization. The next leadership team, awaiting the baton, is always present in the current leaders’ minds.

Sustainability thinking is about causing no harm to future generations. When an organization’s goals shift from a short-term framework to a long view, the health and vitality of the organization becomes the measure of success, now and in the future. To achieve this long-term mindset, a leadership team must shift its thinking from a collection of individuals competing for recognition, resources, and compensation, to a collective team with a purpose beyond the organization’s current financial status. With this change, the leadership team has a higher purpose to plan and support future generations of leaders – who carry the future vitality of the organization – as other stakeholders in all their decisions and discussions. Leaders in this kind of team would serve the future organization and employees as well as the ones currently on staff. There would be no place for individual ego and self-interest, which typically drain resources at the expense of the future needs of an organization.

If we perceived our own leadership this way so many things would change in our organizations, from our compensation plans to our relationships with present and future key stakeholders. What do you think would change in YOUR organization? I would love to hear your thoughts!